The intent for History at Devonshire Junior is to build upon children’s understanding of what history is and what historians do. It should provide them with the knowledge necessary to make conceptual links and analyse sources in a critical manner. Consequently, it should inspire pupils’ curiosity to know more about the past.

As outlined in the National Curriculum, children will learn about Britain’s past, our place in the world and other non-European civilisations as part of ‘world building’, to help them understand changes throughout time. They will learn of an ancient civilisation from the wider world and undertake a local history study.

Children will receive a foundation of learning which encompasses identified ‘big concepts’ of History including chronology, civilisations, movement of people, invasion & conflict, trade & empire, monarchy & rule and trade. These will lead to an understanding of the impact of previous civilisations and settlers on Britain. Children will make cross curricular links between History and other subjects, with particular reference in Geography to settlement, trade, and empire. In PSHE the British values of democracy, citizenship and law and order will reflect change, continuity, cause and consequence.

Art, music and D&T will be reflected in primary and secondary sources, artefacts and replicas. The progression of substantive concepts and disciplinary concepts are directed through our knowledge organisers, and our procedural knowledge map. 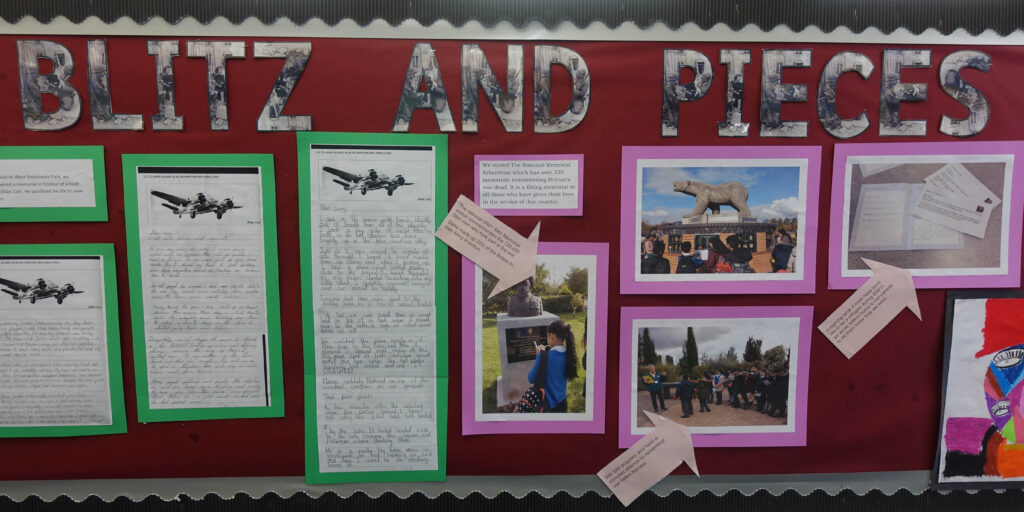